THE MOST FEARED TYPHOON 2 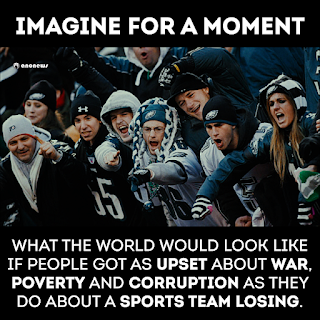 Meanwhile, poverty is absolutely rampant and vets are killing themselves at the rate of 22 every single day. Ever wonder what would happen if no senators and nobody in Congress had shares in weapons manufacturing?
Posted by JAVIER PACO Y EL LOCO at 14:19 No comments:

THE MOST FEARED TYPHOON

THE MOST FEARED TYPHOON

The Hill of life
"The reality dance  in the kingdom of lies and in a Pocket has love and joys, a God of fantasies, the war and the poetry."
LEON GIECO

Sir John Chilcot delivers highly critical verdict on Iraq war but ex-PM says: ‘I believe we made the right decision’.
A defiant Tony Blair defended his decision to go to war in Iraq in 2003 following the publication of a devastating report by Sir John Chilcot, which mauled the ex-prime minister’s reputation and said that at the time of the 2003 invasion Saddam Hussein “posed no imminent threat”.
Looking tired, his voice sometimes croaking with emotion, Blair described his decision to join the US attack as “the hardest, most momentous, most agonising decision I took in 10 years as British prime minister”.
He said he felt “deeply and sincerely ... the grief and suffering of those who lost ones they loved in Iraq”.
The report also bitterly criticised the way in which Blair made the case for Britain to go to war. It said the notorious dossier presented in September 2002 by Blair to the House of Commons did not support his claim that Iraq had a growing programme of chemical and biological weapons.
The then Labour government also failed to anticipate the war’s disastrous consequences, the report said. They included the deaths of “at least 150,000 Iraqis – and probably many more – most of them civilians” and “more than a million people displaced”. “The people of Iraq have suffered greatly,” Chilcot said.


The report concluded:
• There was no imminent threat from Saddam Hussein.
• The strategy of containment could have been adopted and continued for some time.
• The judgments about the severity of the threat posed by Iraq’s weapons of mass destruction – WMDs – were presented with a certainty that was not justified.
• Despite explicit warnings, the consequences of the invasion were underestimated. The planning and preparations for Iraq after Saddam were wholly inadequate.
• The widespread perception that the September 2002 dossier distorted intelligence produced a “damaging legacy”, undermining trust and confidence in politicians.
• The government failed to achieve its stated objectives.

Chilcot rejected Blair’s view that spurning the US-led military alliance against Iraq would have done major damage to London’s relations with Washington. “It’s questionable it would have broken the partnership,” he writes, noting that the two sides had taken different views on other major issues including the Suez crisis, the Vietnam war and the Falklands.

Chilcot rejected Blair’s view that spurning the US-led military alliance against Iraq would have done major damage to London’s relations with Washington. “It’s questionable it would have broken the partnership,” he writes, noting that the two sides had taken different views on other major issues including the Suez crisis, the Vietnam war and the Falklands.

As part of his remit, Chilcot also set out what lessons could be learned. He said that Blair “overestimated his ability to influence US decisions on Iraq”.
He added: “The UK’s relationship with the US has proved strong enough over time to bear the weight of honest disagreement. It does not require unconditional support where our interest or judgments differ.”

Extracted from :
The Guardian
Luke Harding

And  attempting to wreck
Any person who thinks
and the eyes of children
and the weakened peace
by spreading the dead
until everything smells
like their putrid stink.
And their ambitious dreams
The most feared Typhoon  is the cold on your knees"

A report by the British Parliament shows that the invasion that NATO took place in Libya in 2011 was based on myths and statements that were never proven. This document is based on an investigation carried out by the Committee of Foreign Affairs of the House of Commons of the United Kingdom. "The strategy of the United Kingdom was based on erroneous precepts and an incomplete understanding of the evidence", says the text reported the average Salon... 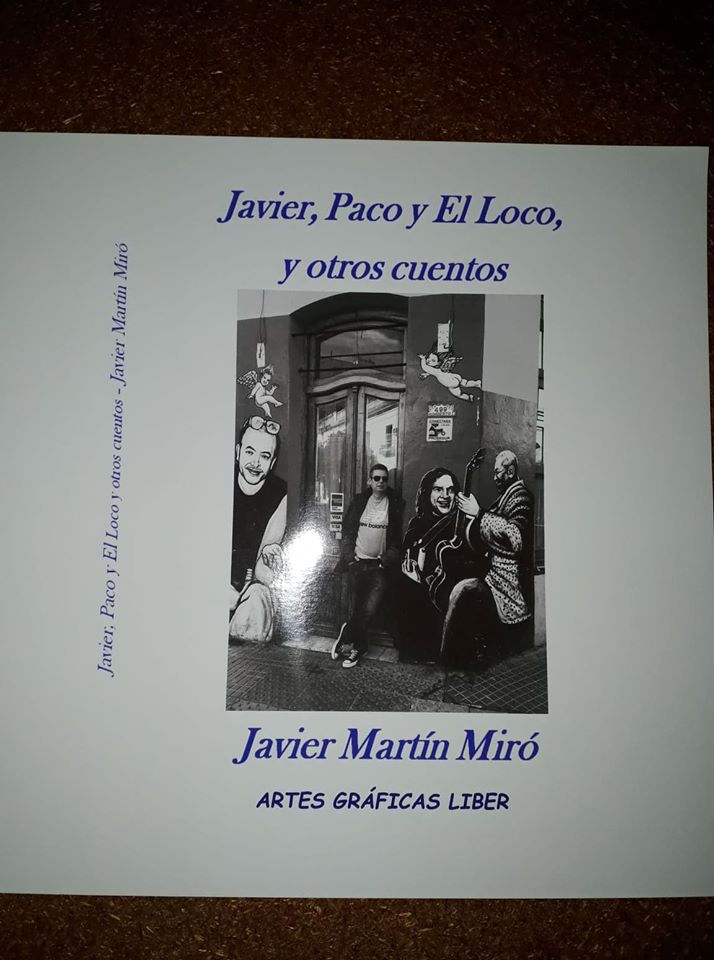 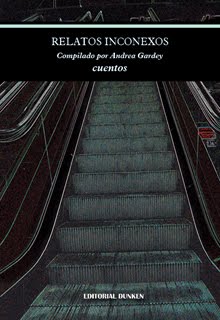